skip to main | skip to sidebar

It is already the stuff of legend: Last night's miraculous 95th-minute goal by Jonathan Bornstein on a beautiful corner kick by the Crew's Robbie Rogers to tie Costa Rica sent the Ticos into the last-chance playoff against Uraguay for the final World Cup spot in the Western Hemisphere and gave the U.S. yet another CONCACAF Champtionship.

It seemed highly unlikely. And in fact it was. 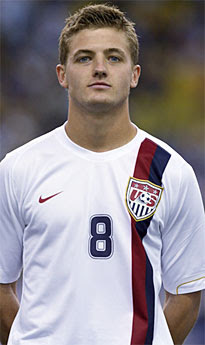 As a review of an intriguing statistical study from the UK as well as recent EPL and MLS stats show, the chances that a team will score directly off a corner kick are slim-to-none:

So, set-pieces are important. However, the same article reports that in one study, only 31 percent of corners resulted in a shot on goal. Of those SOGs, only 8 percent were then successfully converted into goals. This means that in one study at least, only 2.4 percent of corner kicks resulted directly in goals. Interestingly, however, a full 10 percent of all goals scored in the matches studied came from corners. This tells us just how important working on set pieces, especially corners, is to a team’s overall success. If you don’t take such opportunities seriously, your overall production of goals for the season is going to suffer. And in leagues where only a few pts separate teams, resulting in relegation, promotion, a shot at the playoffs (which are stupid) or a European tour in either the UEFA Champions league or Europa, 10 percent is significant.

What’s the tactical key to success? Ask Robbie Rogers and Jonathan Borenstein. The same study found that if you hit an in-swinger that accurately targets a specific zone in front of the goal, right about the PK spot running from edge to edge of the goal box, then your chance of turning a CK into a Shot on Goal goes up to 40 percent. And given that about 27 percent of all SOGs end up as actual Goals, you’ve now turned a CK into a rather dangerous weapon. Last night's dramatic goal was scored on an inswinging corner kick that landed smack dab in the middle of the zone described in the study. That the ultimate percentage of CKs to Gs is still only around 3 percent means that being able to hit that inswinger, and put it on the top of the goal box time after time is rather difficult for even the pros in the EPL and the MLS let alone your kid on Saturday morning. Plus, notice that on average, around 25 percent of SOGs become goals, but only around 8 percent of SOGs created by a corner kick become goals. This tells you how much harder it is to score a goal on an SOG created by a corner kick rather than all the other ways SOGs get created.

In short, individual corners are relatively innocent affairs. But the more corners you earn, the greater the chance that you’ll put the ball into the back of the net, right? Yes, but only if your team is good at set pieces. Read on.

A review of EPL and MLS data by El Chupa has revealed that the relationship between the sheer number of corners you earn and goals scored is not linear. The very best teams earn a lot of corners and score more goals than 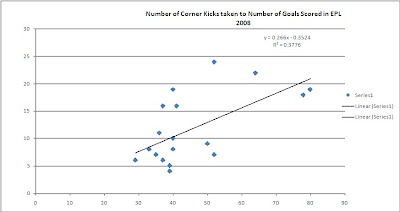 the very worst teams. But for average teams, the more corners you take doesn't necessarily result in more goals. That's because some teams are better at set pieces than others. When looking at corner kicks as a measure of an average team’s production, then, one also has to take into consideration the RATE at which a particular team turns CKs into SOGs and ultimately into Goals. Such data, alas, is virtually impossible to come by. The teams obviously keep track of it, but El Chupa is yet to find it on the intrawebs—probably because teams don’t want other teams to know their strengths and weaknesses. Interestingly, the correlation between Corners and Goals Scored is stronger in the EPL than in the MLS. We're still trying to figure that one out. We'll let you know if we learn anything.

Does this mean that CKs and CKAs aren’t a useful statistic? No, clearly, if your team is earning corners at a higher rate than the opposition, then you’re putting more pressure on their goal than they are on yours. Over time, this is an indication of how good you are at creating scoring chances, and how good you are at preventing the other team from creating scoring chances against you. The Luchametric doesn’t weight CKs and CKAs as much as goals obviously, but we do include them in the metric.

But when we’re on the couch, a powerful IPA or porter in hand, and our beloved Black and Gold are preparing to defend a CK by the beer foam from the Great-White-Trash-North, we breath easy. . . and crack another brew. Do it.

Posted by Nordecke Luchador at 9:50 AM

There'll Be Time Enough for Countin' When the Dealin's Done 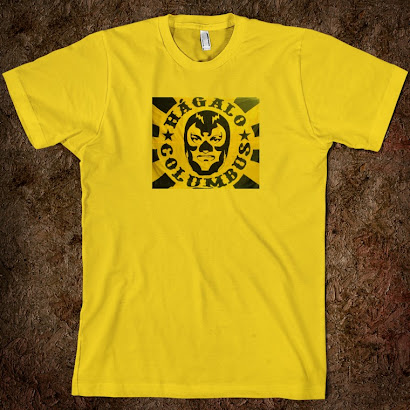 Get Your Hagalo Columbus Tee Shirt Today. Proceeds Benefit the Luchametric Institute. Do It!

Luchametric is Brought to You By Elvis

Nordecke Luchador
El Luchador is a foot soldier in the populist soccer Revolution. Speaking from the perspective of the streets, El Luchador is here for every working man and woman in the Crew Soccer Nation. Fighting the good fight since 1996, Nordecke Luchador joins hands with his brothers and sisters across the land, in solidarity for the Black and Gold, from the Scioto to the Olentangy, from South Bloomfield to Delaware. From Reynoldburg to West Jeff. Columbus Till I Die. 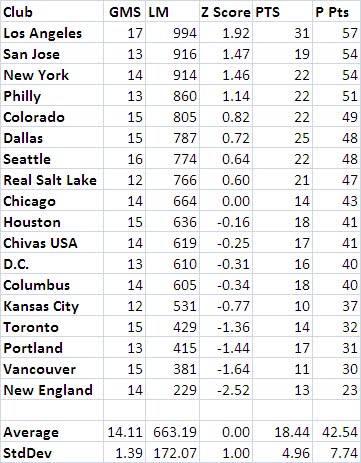 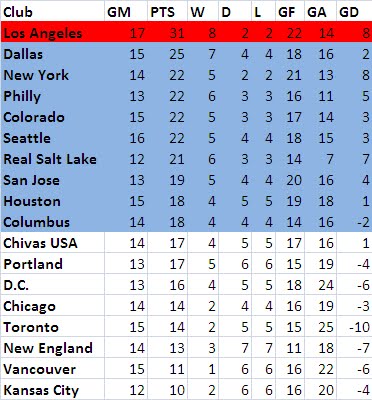 Teams in blue are the current playoff spots; For more comprehensive data, click on table. 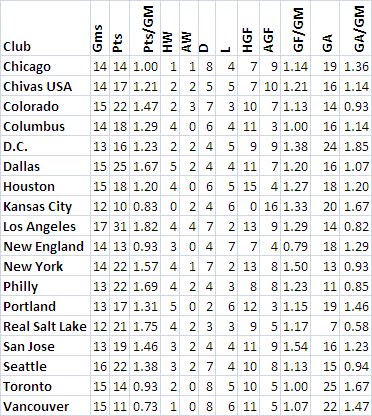 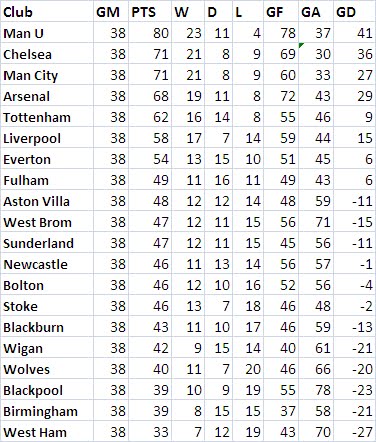 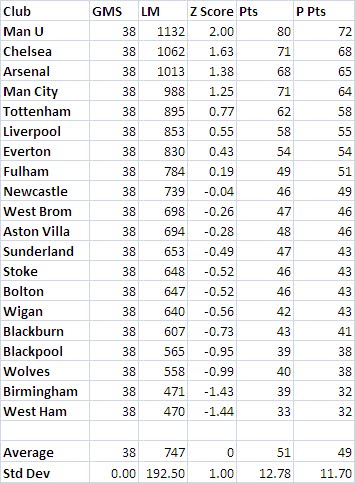 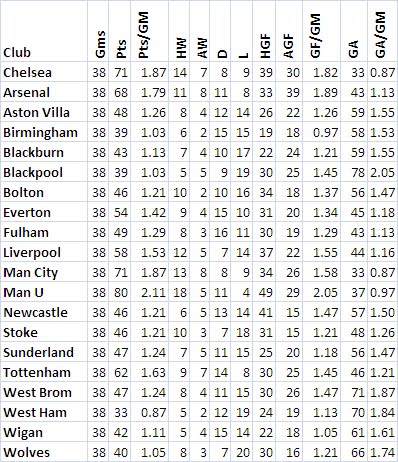 The Luchametric is a weighted statistical score that measures a team's overall production. The LM represents the total number of offensive events the team creates each game (for example, Shots and Shots on goal) minus the total number of offensive events per game the team allows to be created against it. Each event is weighted in terms of its relative "worth" in goals.

The weights for each category were derived by looking at a range of variables (statistical categories) and subjecting them to simple regression analysis to identify those stats which were the strongest measure of a team's strength relative to other teams. The metric considers and weights the following variables:

The Z-score gives the relative differences among the teams in Standard Deviations. In other words, if Chelsea has a Z-score of 2.0 and Hull has one of -2.0, Hull is 4 full standard deviations below Chelsea in the rankings. Based on our analysis, in the EPL and the MLS, a difference of one full Standard Deviation indicates a significant difference between any two teams.

To download Excel files containing the comprehensive team stats, click on the appropriate link below. To be put on our mailing list and receive the Luchametric Power Rankings as soon as they are up, including an Excel file with that week's data, click here. 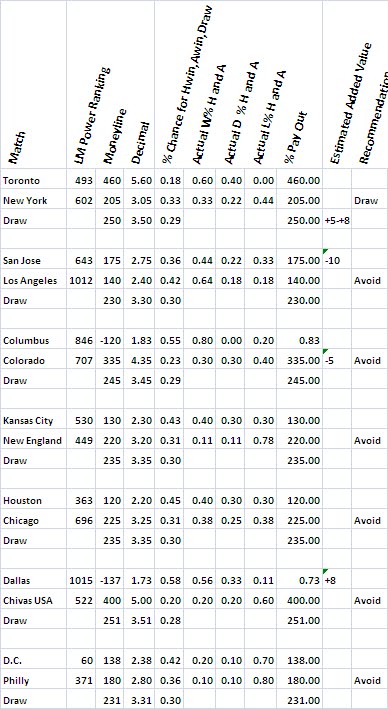 Our recommendation is based on the LM Power Rankings, a comprehensive statistical comparison of both clubs, and our overall estimation of the real probability of a win by either club combined with the value of the payout offered by the books. "Added Value" is our estimation of any additional percentage probability of a win. So a team with an added value of +10 is deemed to have an additonal 10% chance of winning. A team with a negative added valude is deemed to have less of a percentage chance to win. Recommendations in blue are our best bets. 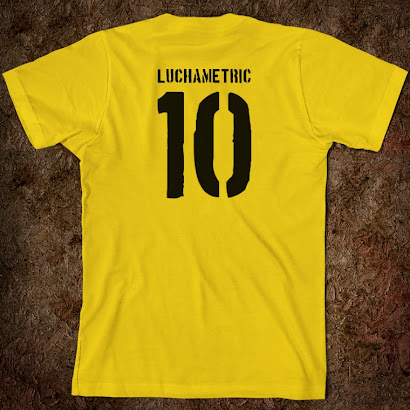 How Green Are You? Let the World Know

Get Yours Today. Proceeds Benefit the Luchametric Institute 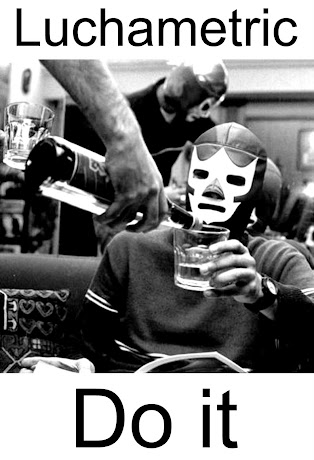 For the Faithful: What it Means to be Bad Ass

White riot - a riot of my own

White riot - a riot of my own

All the power's in the hands

Of people rich enough to buy it

While we walk the street

Too chicken to even try it

Just what they're told to

To go to jail! 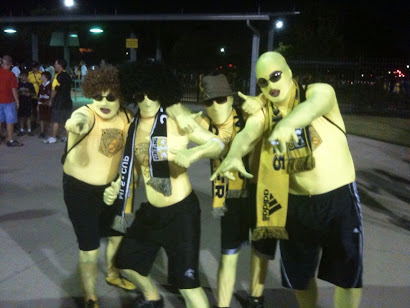 A spontaneous celebration for the Crew's 2-0 win over the New York Red Bulls, Saturday, July 18, 2010

Life is a Lottery

Here's the MLS Collective Bargaining Agreement that expired this year. It reads like an Indian treaty. When the new one is available, we will post it.

I have received several emails regarding the increased security presence in the Nordecke for the Saprissa match. We have respectfully requested that the chants including profanity, most importantly GTFO, cease. Unfortunately that chant has continued, specifically during the Cruz Azul match and then several times during the LA match. During our highest attended game of the year, with the opportunity to impress people that might attend more Crew games at Crew stadium, we instead left a negative impression with unnecessary chanting of unacceptable profanity.We have received numerous complaints from fans, and now have indications from sponsors that they are reconsidering their financial support because they cannot be associated with an environment that includes this behavior. My pride in the Nordecke and what it brings to the club is deep and well documented. But this behavior, again, compromises our repuation and cannot be tolerated. We must identify and deal with those who insist on perpetuating this behavior, which explains the increased security measures.

I apologize to those who respect our policies and standards. I hope that those who disrespect the club and others in the stadium begin to understand our position and refrain from unnecessary and detrimental behavior. Until then, we must take action to protect our reputation and collective interests.

This is an exciting time for our team and organization. I regret that this blemish has once again manifested itself and hope that it is quickly resolved.

WE SUPPORT COLUMBUS, AND THAT'S THE WAY WE LIKE IT...

For the Faithful: Come My Tan-Faced Children

For the Faithful: Fight the Power

For the Faithful: P.E. What Side You On?

For Elizabeth: It ain't Freaking Tiddly Winks People; Get Real

For the Faithful: Toronto FC Fan

For the Faithful: Grasshopper

Columbus 'till I Die!

El Luchador wrestles with the tough issues surrounding the Crew. He is assisted in his efforts by El Chupacabra. Together they provide MLS and Crew fans with valuable information and analysis of both soccer and soccer wagering. We are completely independent and have no affiliation with the MLS, the Crew or any commercial sportsbook.

Online sports wagering is not explicitly illegal but the law is murky. No individual has ever been prosecuted for online sports wagering in the US, and the laws on the books generally focus on the financial side of the industry not the actual placing of bets. For more information go here. Nordecke Luchador believes responsible and moderate sports wagering by adults is a healthy and legitimate form of entertainment. Individuals with addictive personalities are encouraged to seek other forms of distraction and amusement. 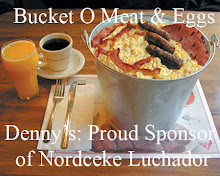 Brought to You By Denny's

A Word from Our Sponsors 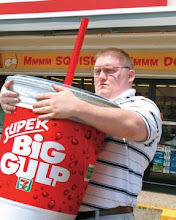 Nordecke Luchador is made possible by the generous support of 7-11. Home of the Big Gulp. 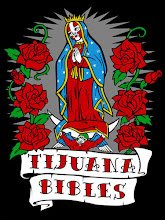 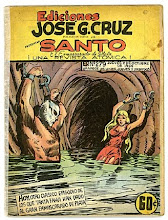